It is by mass the most common element on Earth, forming much of Earth's outer and inner core. It is the fourth most common element in the Earth's crust. Its abundance in rocky planets like Earth(mother female earth perhaps?) is due to its abundant production by fusion in high-mass stars,( ishtar is (fe) male? perhaps)

In astrology iron is ruled by mars the "red" planet aries

Red is the colour of hemoglobin Hemoglobin (or haemoglobin) is a protein in red blood cells which contains iron.

Blood makes up 8 per cent of the body

Iron is one of the reasons for animal sexual attraction.

A person has a aura that generates a magnetic field.

When they come into the same space as a person their blood can influence the metabolism and heartrate of another through magnetic inductance.

In physics it is known the stronger magnetic field is the most influencial of all the surrounding fields.

It is also a reason why we are emotional effected both energeric forces around us.

Interesting how this doctor uses yellow and red to describe the blood. 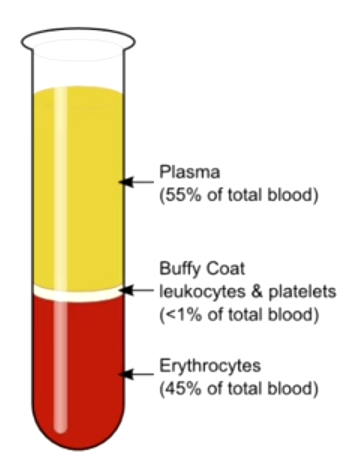