Through the technology of the cog, power is harnessed from the torque of a turning Wheel.

Wheels have always represented time (the zodiac) and were in fact early methods of measure.

The applications of cog technology are enormous and it was a revolutionary discovery.

The turbine that generated electricity from water in motion being one of many advantages.

The cog uses the digital system of binary 0 and 1’s.

In order for torque to be transferred, the cog must fit into the space in order for the other cog to turn.

What connects cog symbolism to Octogon is the fact that it takes two cogs in order for the technology of the cog to profit energy from another. 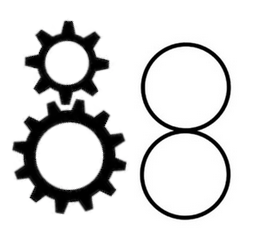 The cog symbol is used to indicate that someone’s energy is being used in order to power an agenda. 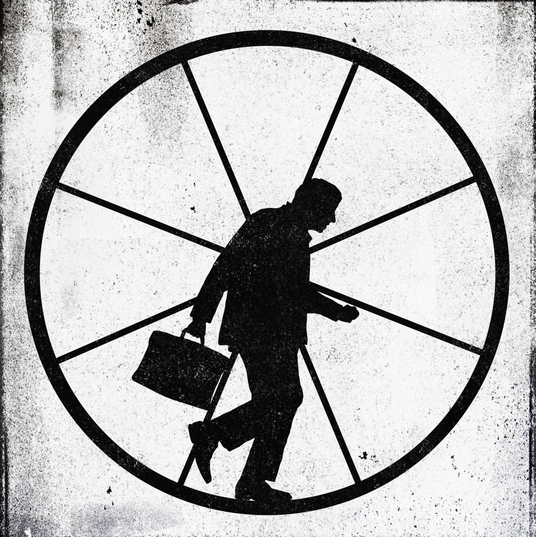 The occult use of this symbol will be explained in subsequent articles where cog symbolism is found.

The cog symbol represents the description of force energy and power.

In particular it reveals digital binary system of 0 and 1.

Energy must have space in order to become motion as without space nothing is created.

It's the space that creates .

If you have a tank of water and you want that water to move to another location, you have to create space in order for it to move.

Without space nothing escapes (anagram of the letters of space)

It all sounds very complex when they put it that way but of course that's they way the want it to appear.

To turn a wheel is to rotate it.

And the force that movement produces is called a torque.

That rotation has a force-torque to it.

You can use that force/energy for other operations (the stiring wheel of a car uses it to turn the wheels of a vehicle in the desired direction).

A turbine is used to generate electricity from water.

One could say when things rotate they create toris fields (force).

You need spaces in a wheel to take advantage of that wheels potential  force=torque when it turns.

A cog is a wheel with indents or spaces along its circumference.

Those spaces are called teeth or cogs.

So it's interesting that the etymology of teeth is "dent" from where we get the word dental and dentist from and when we put a space in something we call it a:

and teeth is an anagram for ether?

That is because your teeth are power generators that why we show them off when we are happy.

To show our energy the show our power our force our iDENTity.