An umbrella is an octagon.

It is an 8 lettered word.

The 'Yellow Coats' singing in the rain.

Gene bowing his hat to the sphinx and obelisks.

He dancers in front of a drug store signed in yellow.

c. 1200, "hook-shaped instrument or weapon; tool or utensil consisting of or having as an essential component a hook or curved piece of metal," from Old Norse krokr "hook, corner," cognate with Old High German kracho "hooked tool," of obscure origin but perhaps related to the widespread group of Germanic kr- words meaning "bent, hooked." If there was an Old English *croc it has not been found.

From late 14c. as "a bend or curved part;" late 15c. as "any bend, turn, or curve." From mid-15c. as "a shepherd's staff with a curved top." Meaning "swindler" is American English, 1879, from crooked in figurative sense of "dishonest, crooked in conduct" (1708). Crook "dishonest trick" was in Middle English, especially in reference to the wiles of the Devil.#

Rihanna had a hit single about them 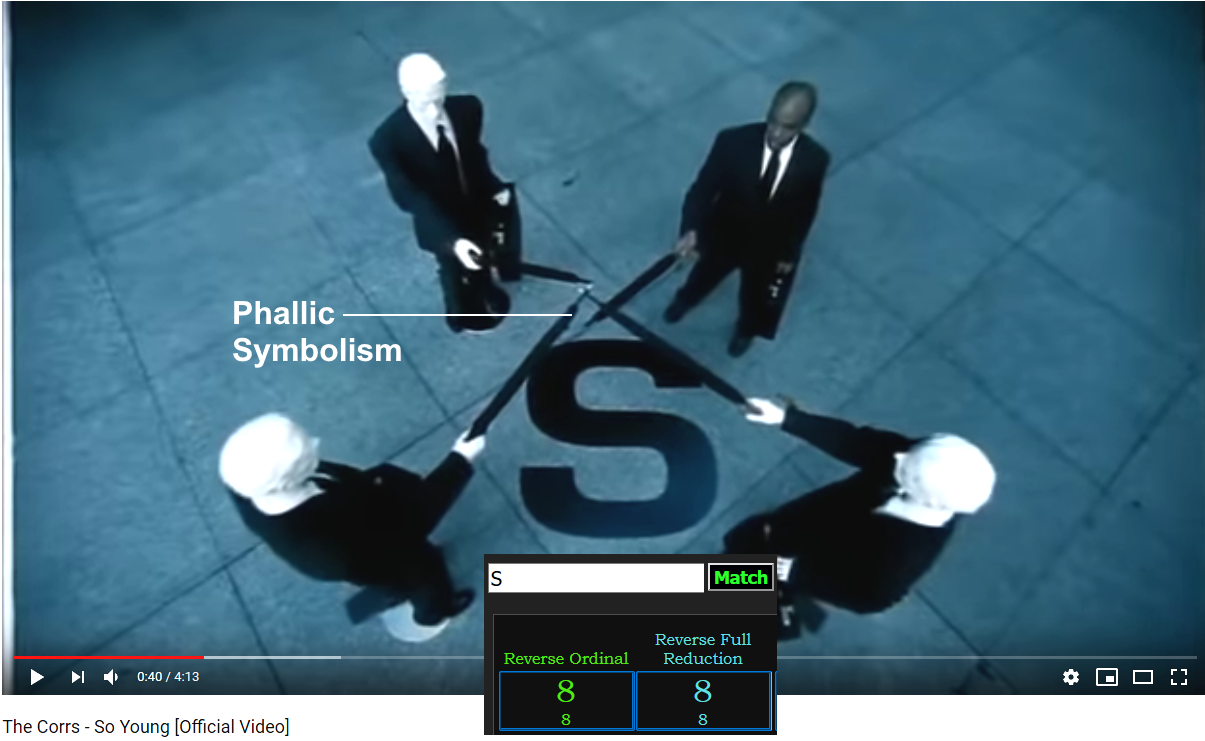 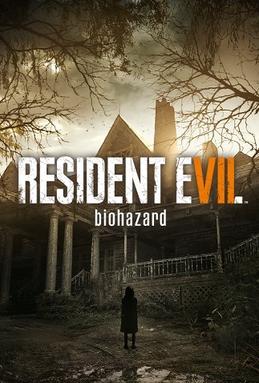 'The Umbrella Corporation is an international pharmaceutical company in the Resident Evil universe....their legitimate status is only a front for their secret research of "bio-organic weapons" (B.O.W.s), developed through the use of a unique virus discovered by the company founders'
http://en.wikipedia.org/wiki/List_of_Resident_Evil_characters#Umbrella_Corporation 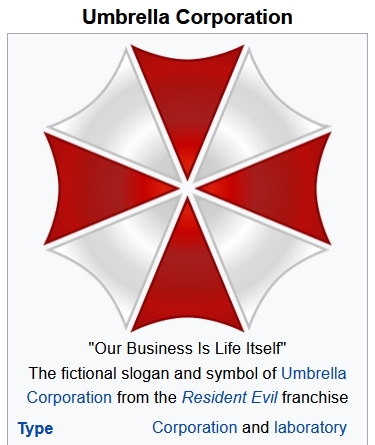