The music video for "For a Better Day" is split into three time streams, dealing with child sexual slavery.

The video begins with a car driving into a field where men are waiting around a truck. Another man gets out of the car and one man opens a truck displaying something. The other men present look on, interested. It appears to be a purchase of something unknown. 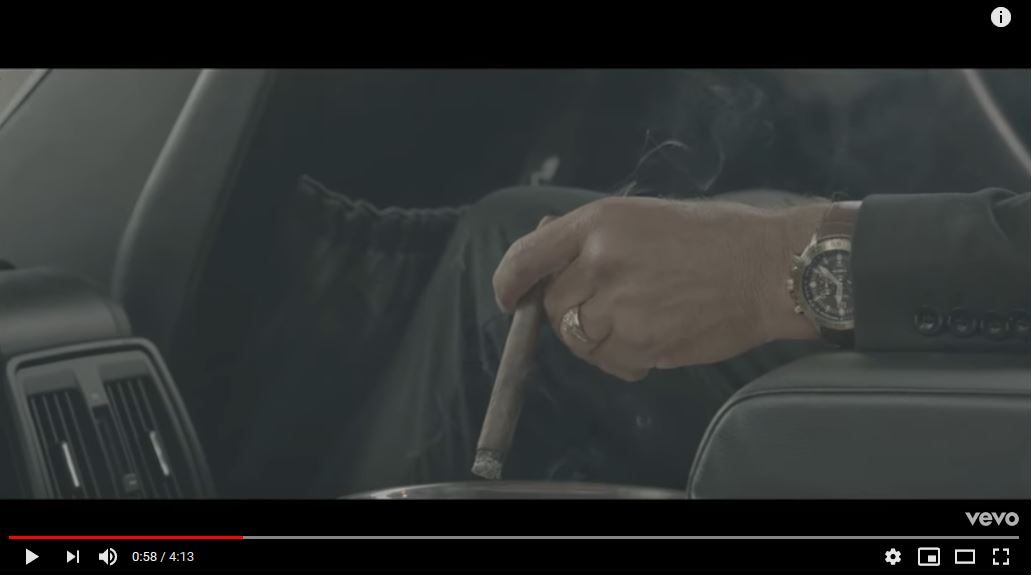 A second time stream is in black and white, and shows a boy and girl running through a cornfield, being chased by someone. They come out of the corn field, and take a look over the cliff, before jumping to the sea below. 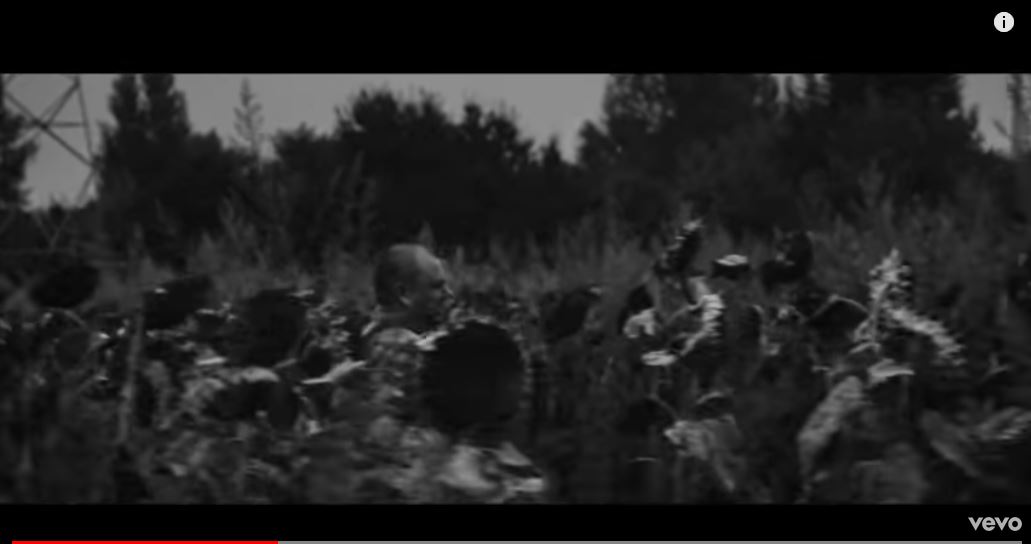 The third time stream shows a couple of masked people in a car, who attack one of the men from the first time stream - from the "purchase" that was seen prior. They brand him with a word that cannot be read and then they kill him. An Asian man is forced to commit suicide with a pistol. In each case, they mark the person off with a big red X across their photo on a wall. 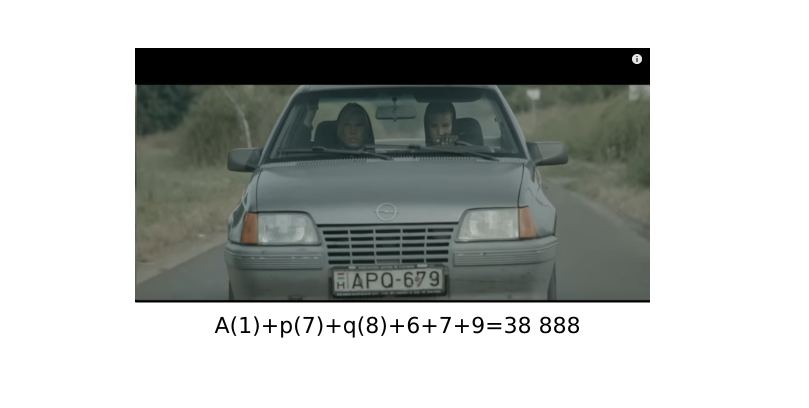 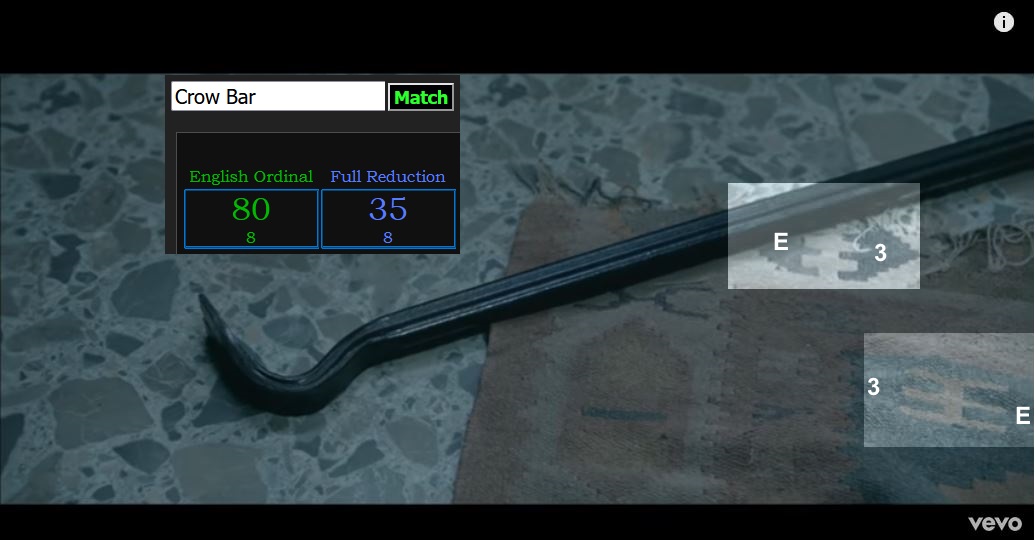 The third time stream finishes as the two masked individuals go through a riotous crowd, calling for freedom. The last individual appears to be a leader, perhaps the country's political leader. They brand him and bring him to the roof top with a noose around his neck. Just prior to shoving him over the edge to die, they reveal themselves to be the children that had been running away in the cornfield. 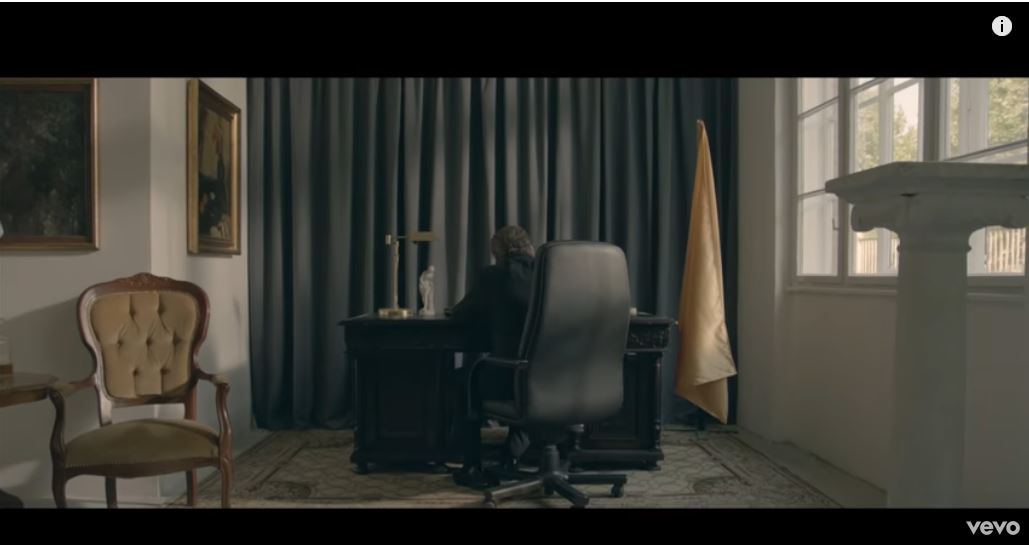 Desk is positioned on a Octogon. 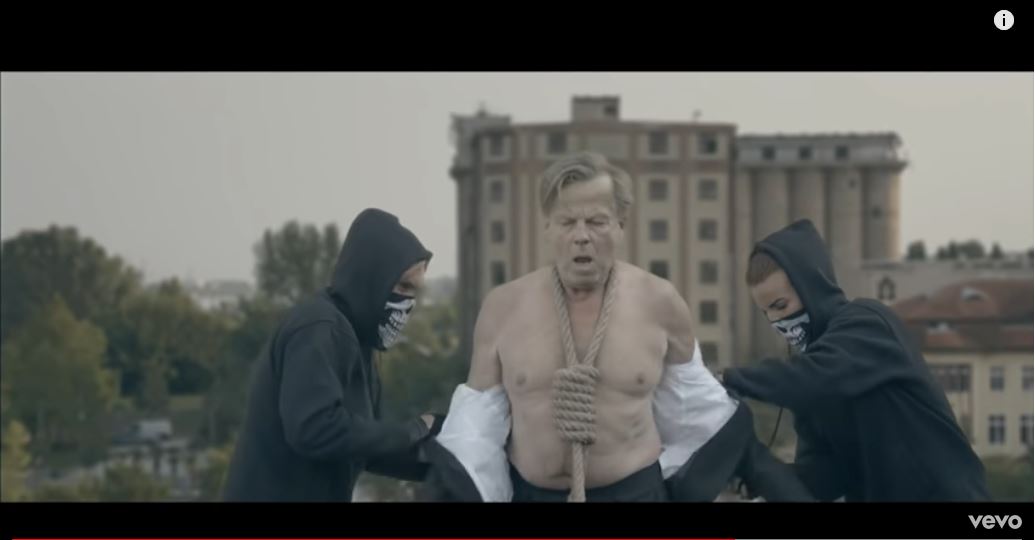 8 knots on the rope.

Yellow buildings in the background.

Finally, the first time stream is replayed - with no music and full dialog audio - we see the two children being bought from the truck (shown to be full of barely dressed boys and girls), and shoved into the trunk of what appears to be the same man - the one who became the political leader. 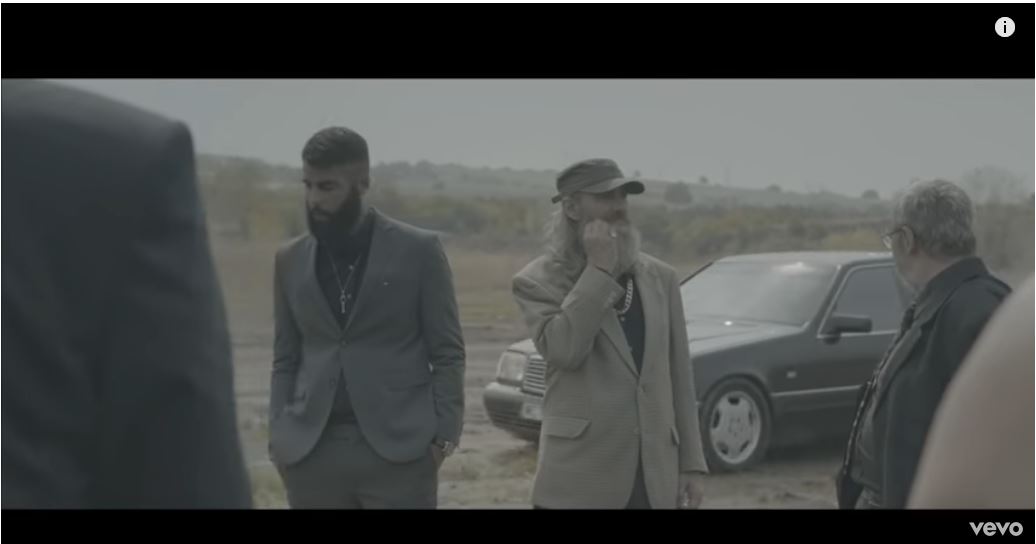 Man with cross around his next is in the gang awaiting the leader.

In the final scene, we see the wristwatch of the dead man - matching the unseen purchaser - and the camera pans to the man's back, which is branded with the word "pedofilia". 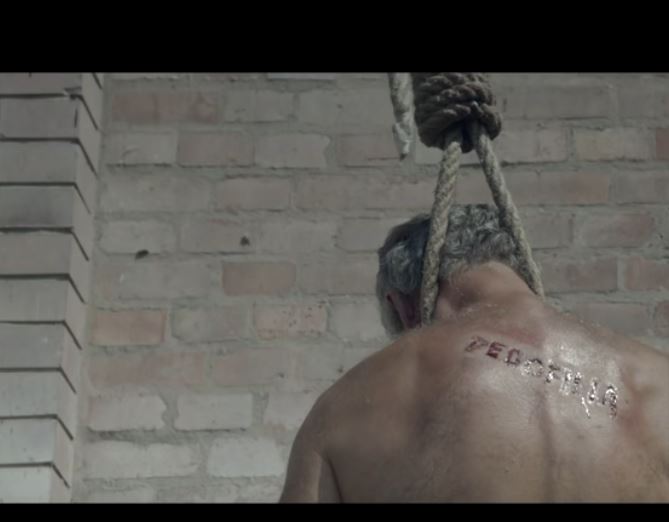