'MONSTER' is a coded word for 'Human Being'. Thus, 'Misunderstood Human Beings'

'Latium is the region of central western Italy in which the city of Rome was founded and grew to be the capital city of the Roman Empire.....The ancient language of the Latins, the tribes people who occupied Latium, was the immediate predecessor of the Old Latin language, ancestor of Latin and the Romance languages. Latium has played an important role in history owing to its status as the host of the capital city of Rome, at one time the cultural and political centre of the Roman Empire.'
http://en.wikipedia.org/wiki/Latium 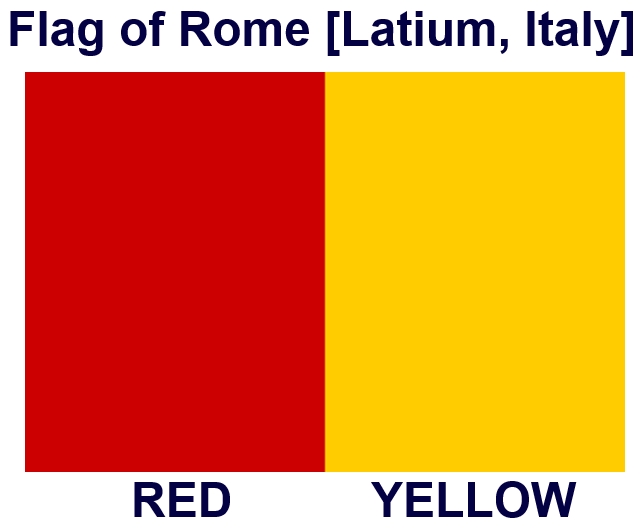 'Lazio is one of the 20 administrative regions of Italy.....The capital of Lazio is Rome, which is also Italy's capital and the country's largest city...The Italian word Lazio descends from the Latin word Latium. Lazio comprised the short-lived Roman Republic, in which it became a puppet state of the First French Republic under the forces of Napoleon Bonaparte. The Republic existed from 15 February 1798 until Lazio was returned to the Papal States in October 1799. In 1809, Lazio was annexed to the French Empire under the name of Department of Tibre, but returned under the Pope in 1815.'
http://en.wikipedia.org/wiki/Lazio

Flag of the Region of Lazio 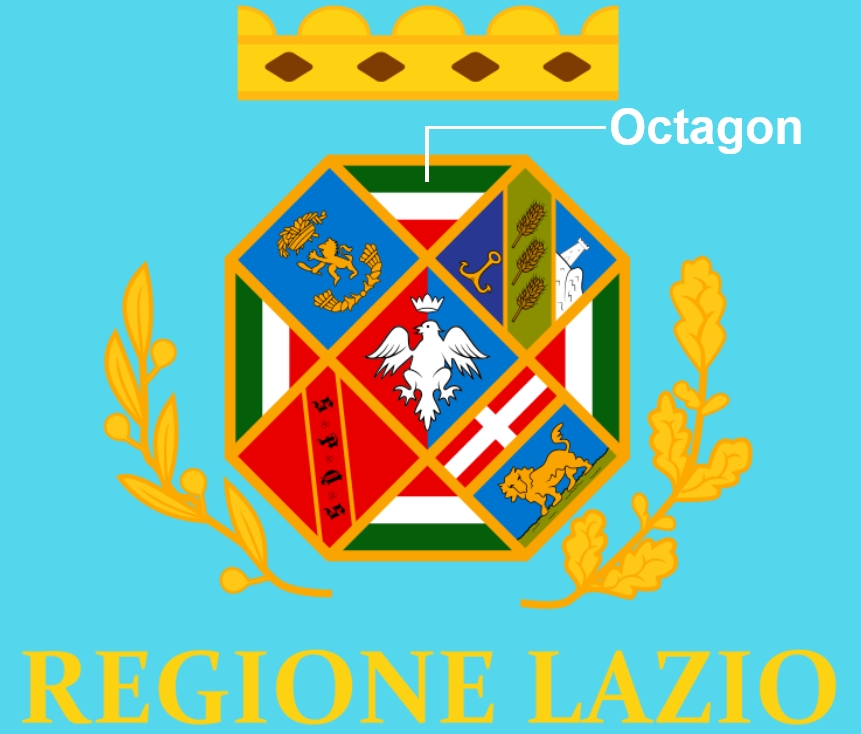 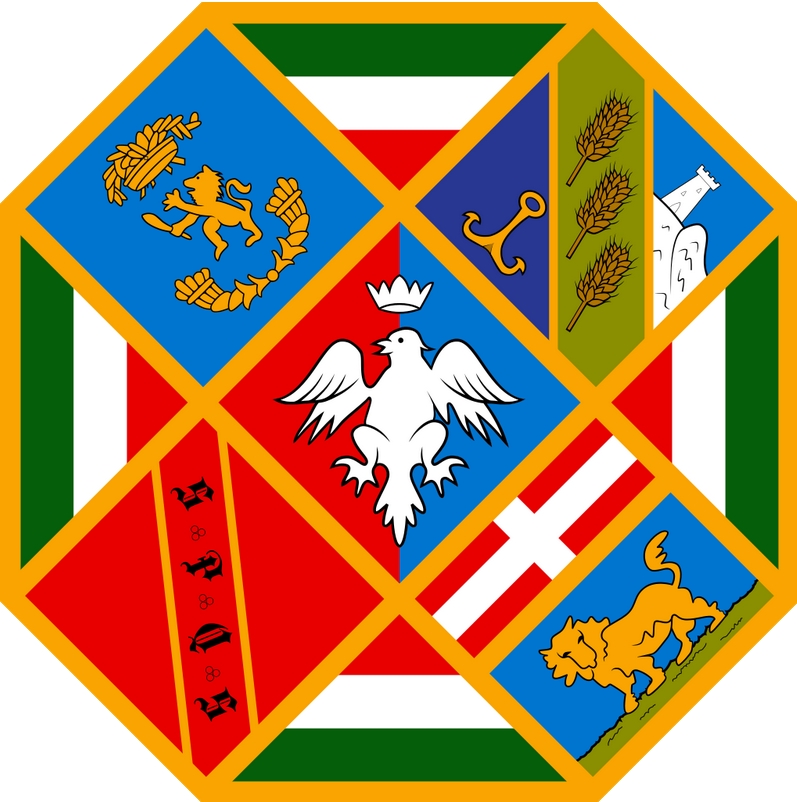 The Farnese family  funded the Jesuit order through Pope Paul III, born Alessandro Farnese, . what is very important to the whole story is where they came from and what interested them to be there.

They came from Latium which from where the Roman Empire was built around and where Vatican city is currently.