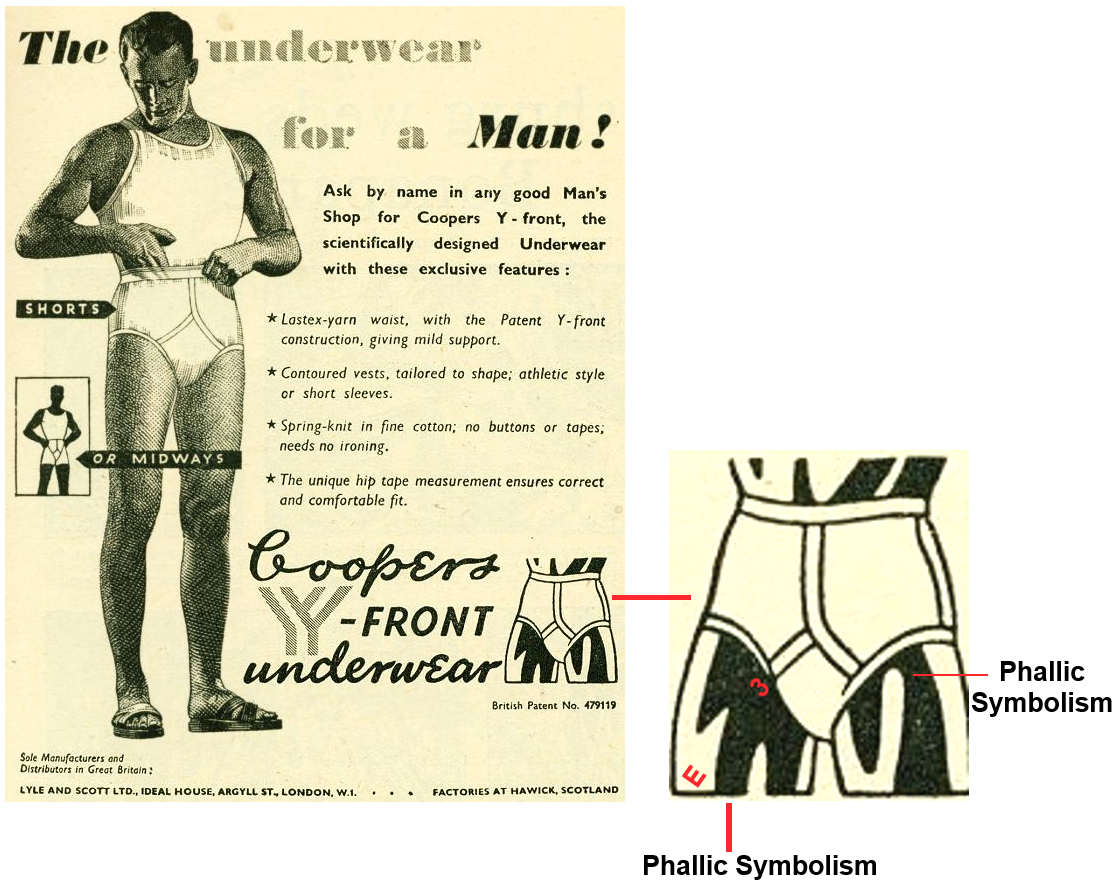 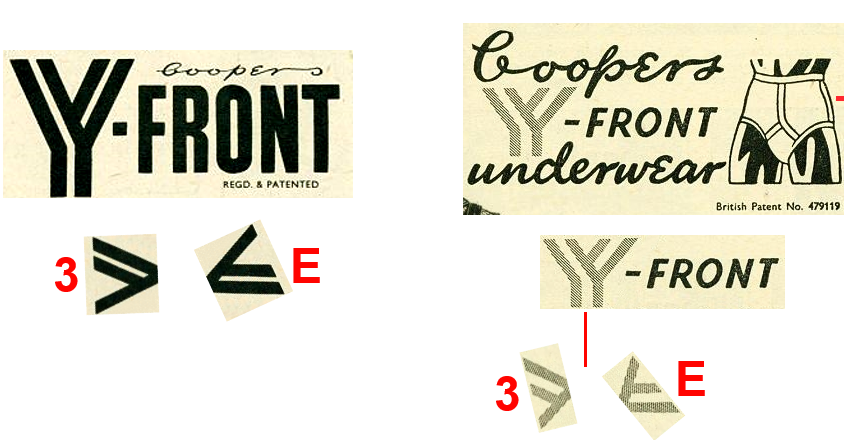 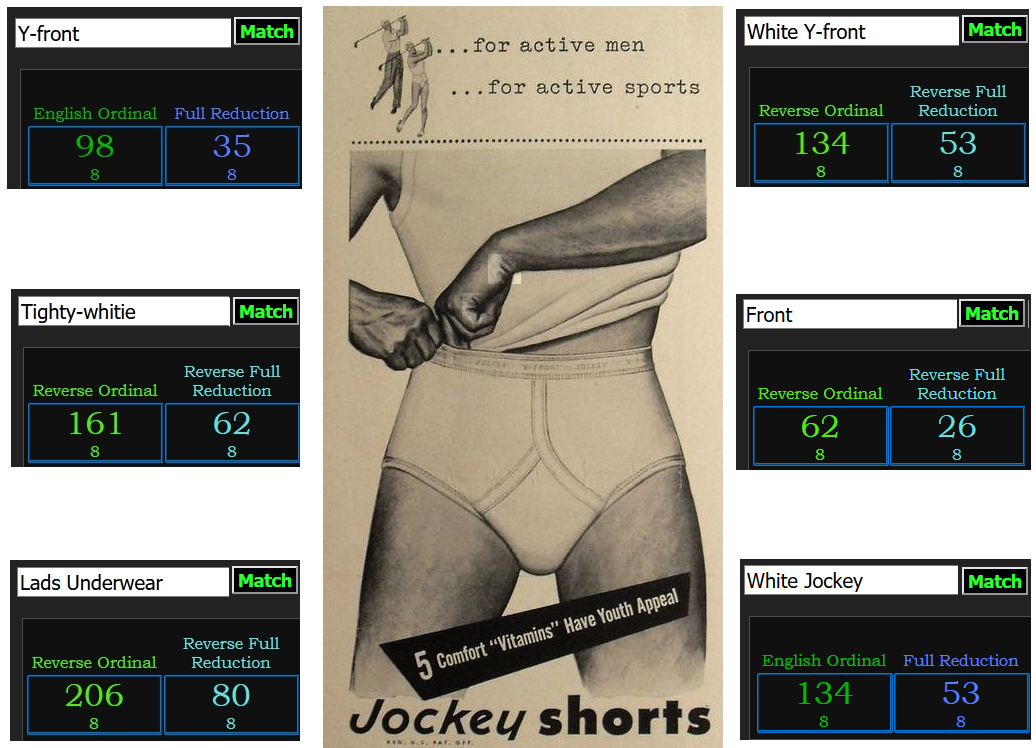 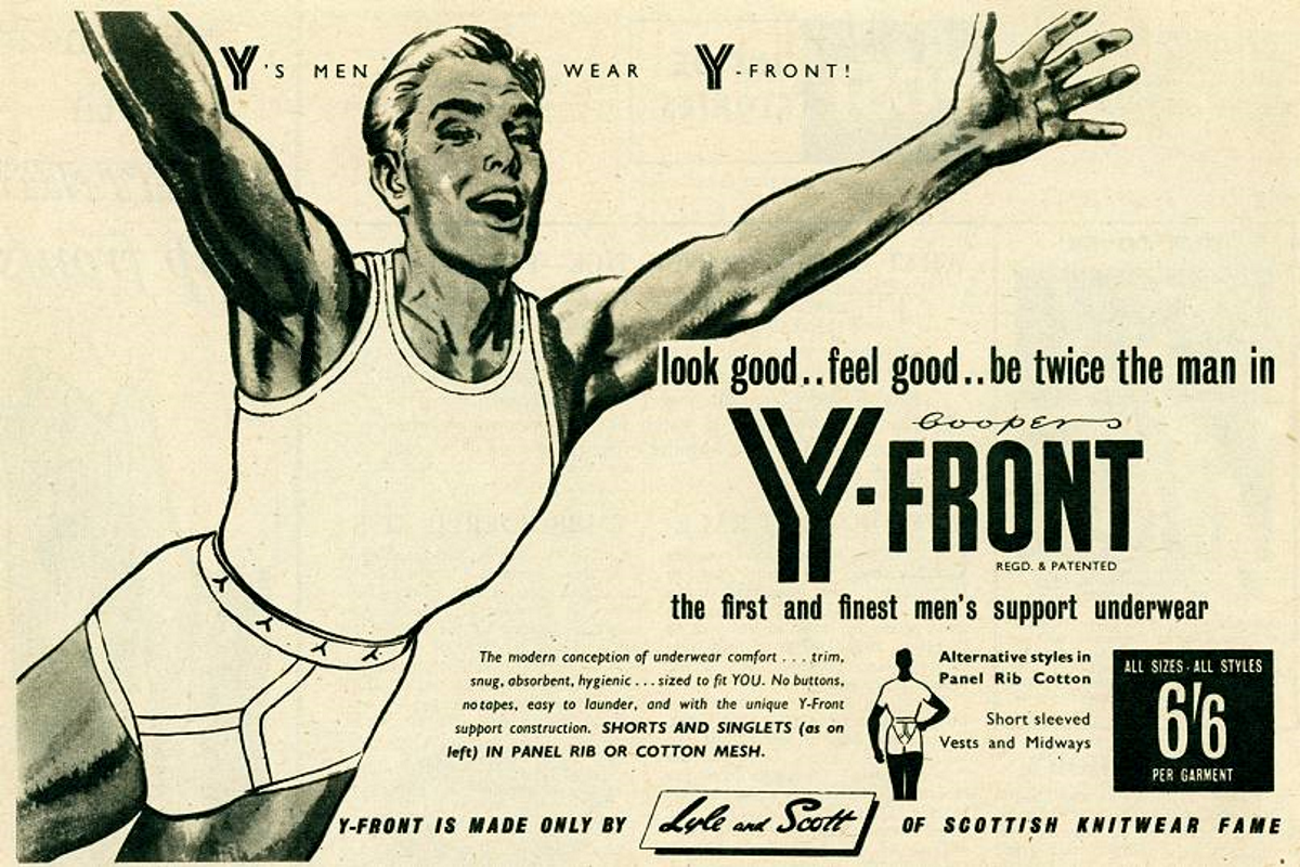 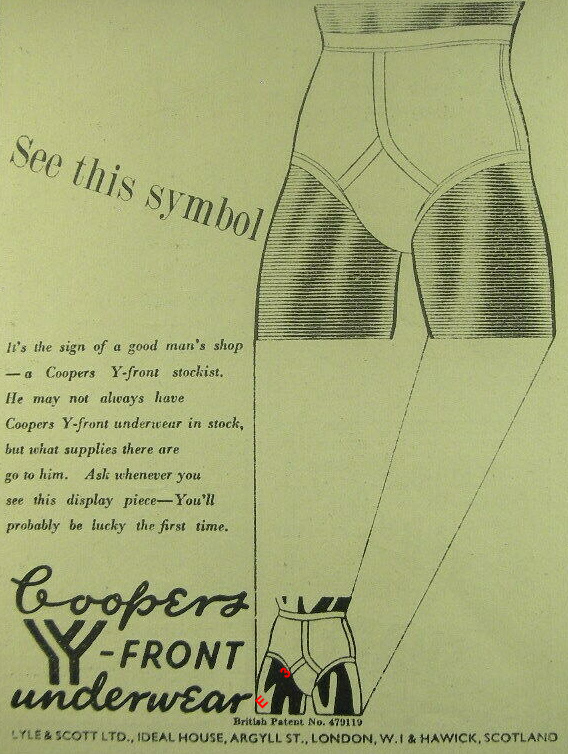 Fruit of The Loom Adverts 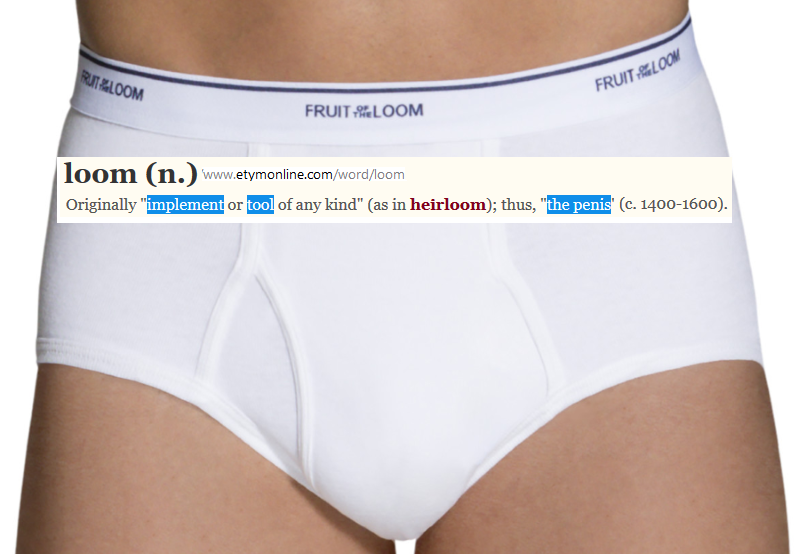 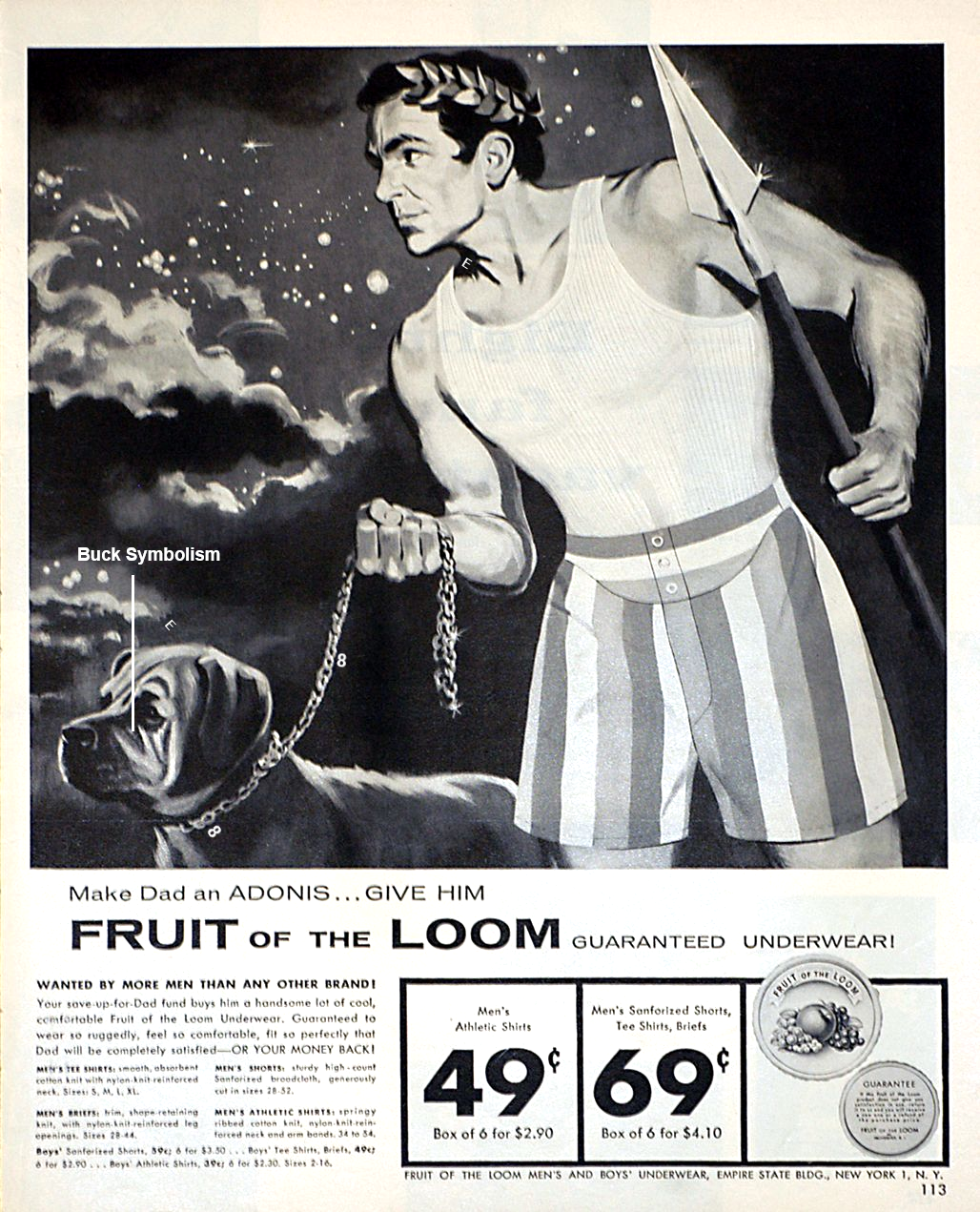 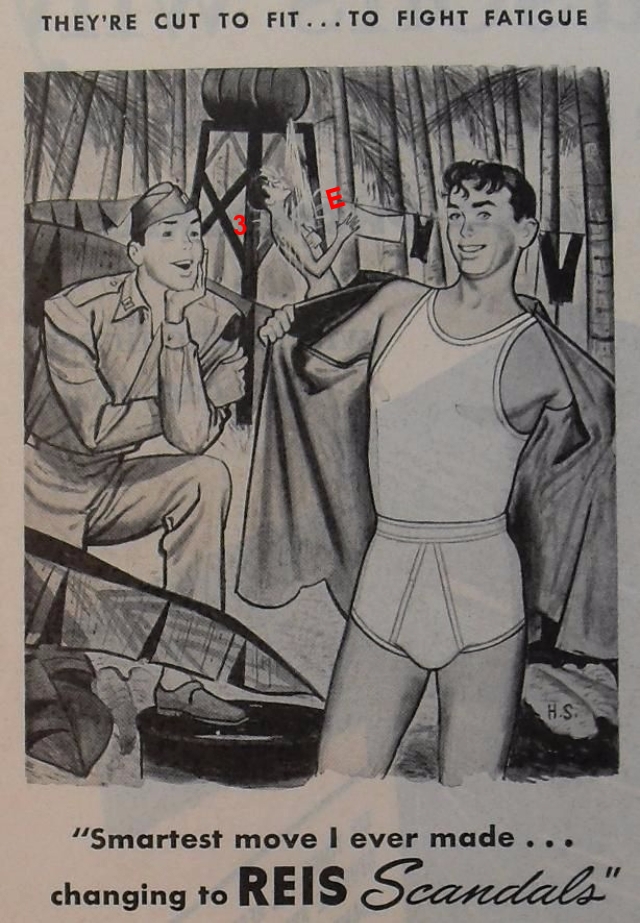 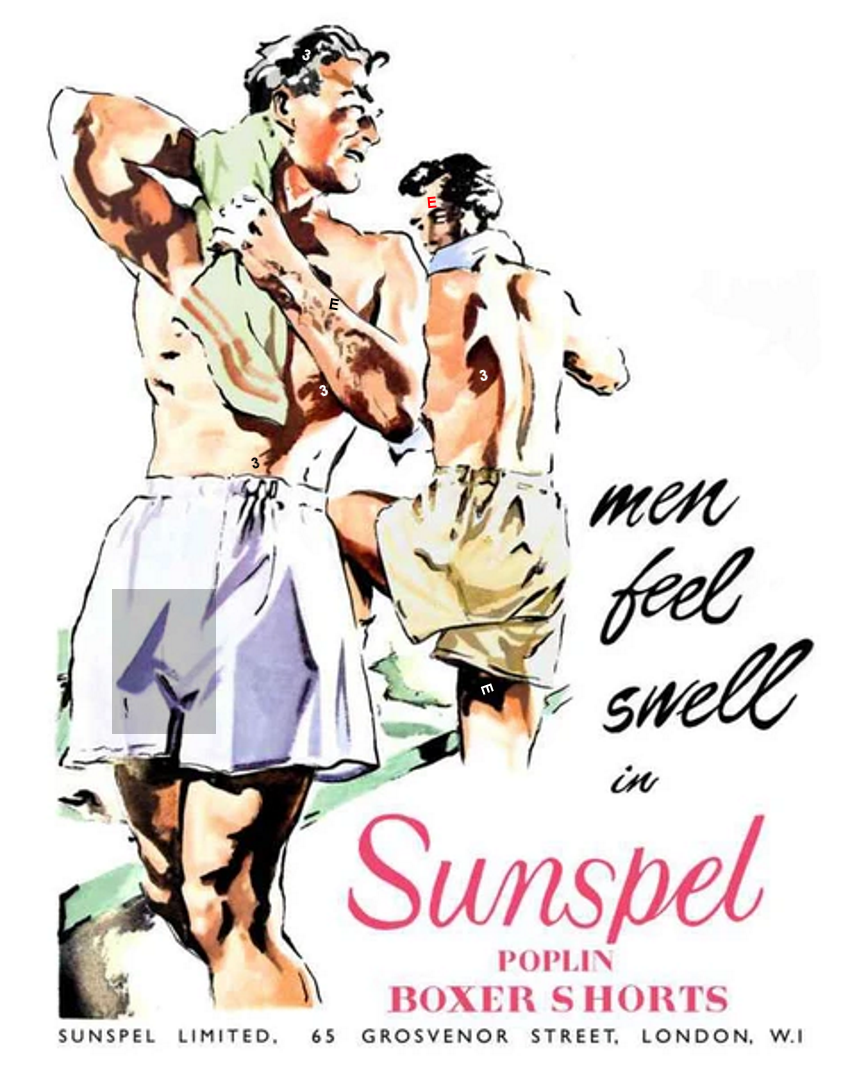 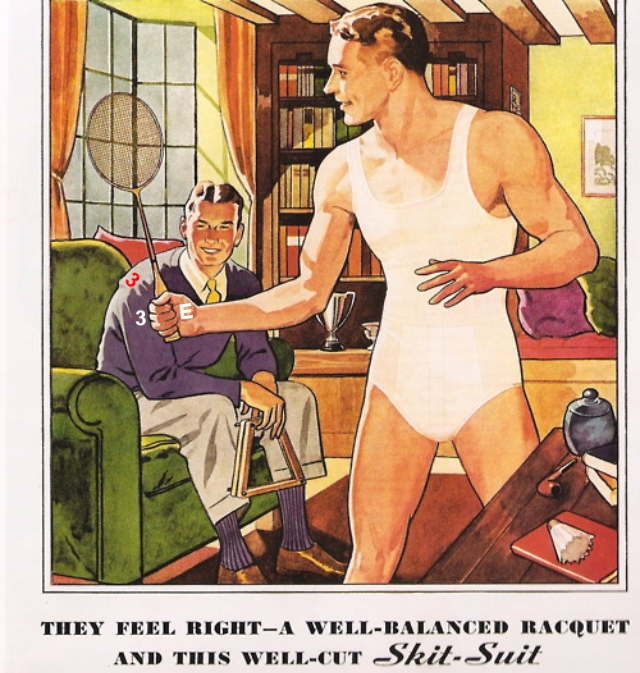 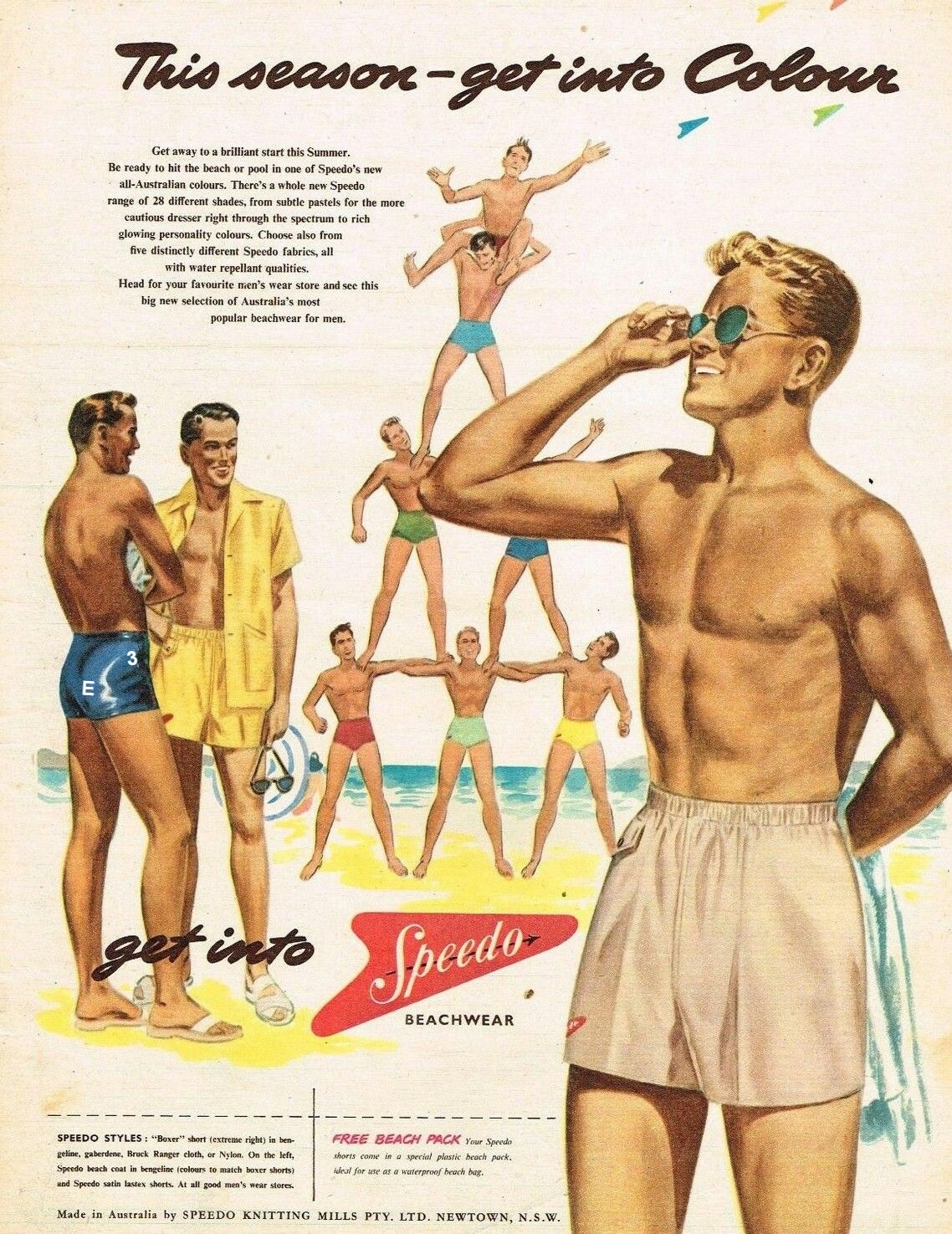 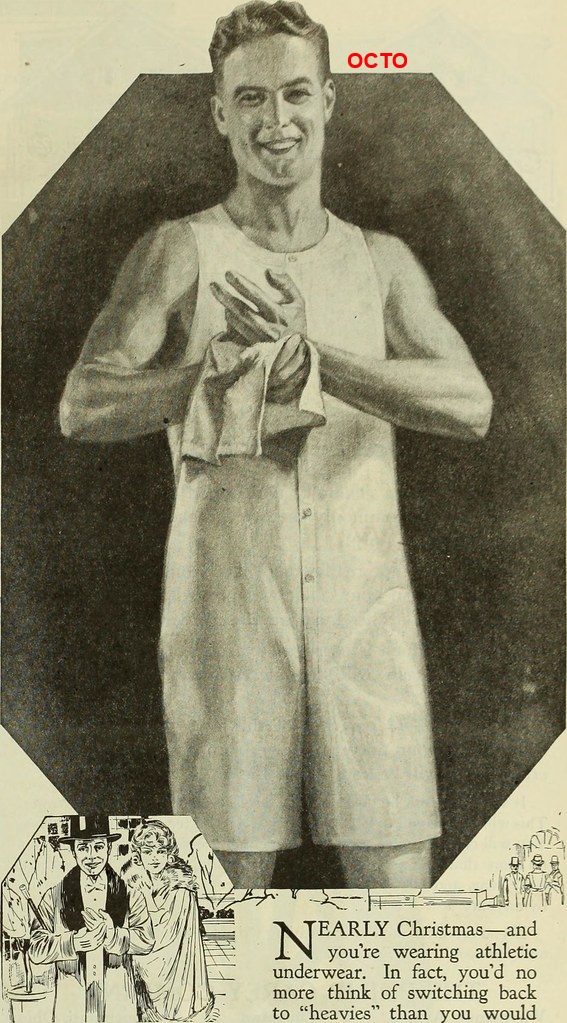 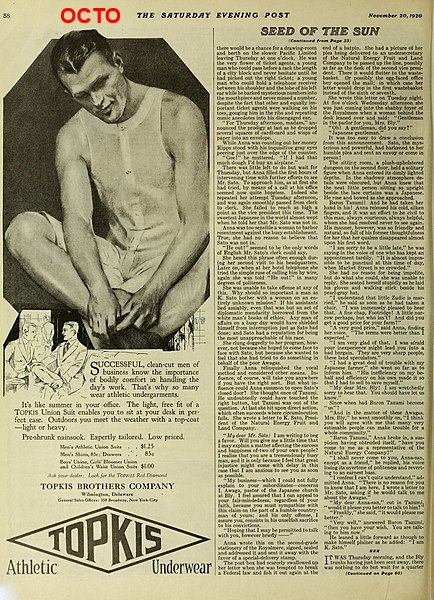 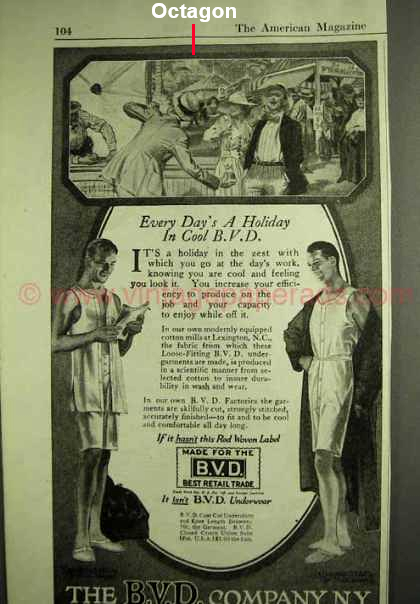 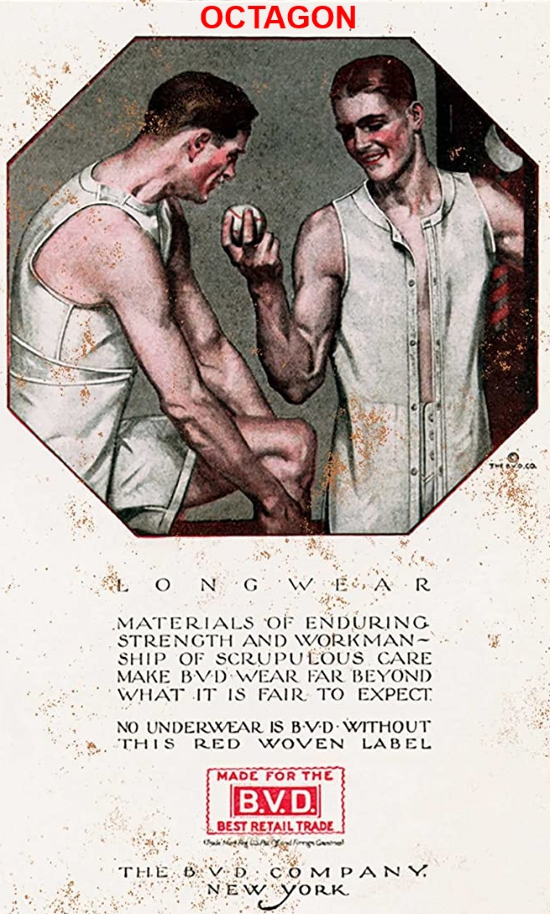 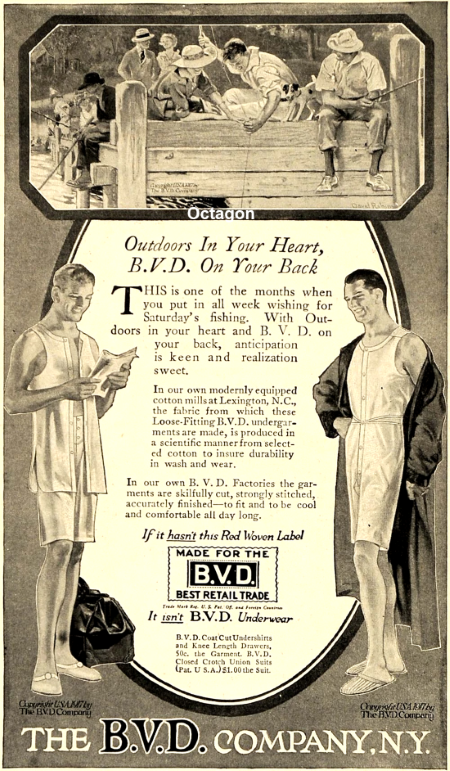 'when Levi’s launched the ad to beat all ads, the boxer short achieved icon status. It was game, set and match.... the good old white boxer finally sealed its position as a much younger, more attractive underwear choice... ' Robert Elms, style journalist, ..."Before the boy in the launderette, nobody wore boxers. Back in the Eighties, .. Y-fronts were the male underwear order of the day."
http://www.sunspel.com/uk/journal/the-laundrette-1985

'The commercial boosted sales of boxer shorts to a record high, though the ad agency only put Kamen in a pair of boxers because they weren’t allowed to show their hero in a pair of jockeys. '
http://syncoriginals.com/levis-501-the-story-behind-launderette/

So, the original artistic-aesthetic plan of the Ad Agency and Director (Roger Lyons) was to have Nick Cayman strip down to a pair of white Y-fronts - it was never intended to use boxer shorts. It was considered too 'risqué'. It came to a head when the UK Censor said it would not be broadcast the advert if it featured Caymen in his Y-fronts. Levi gave in.

Caymen walks through the door. Their is a boy just inside the door who is wearing a RED cap. He looks up at Caymen and the camera pauses for a brief moment. Note the close-up cinematography.

The boy then gets up and follows Caymen to observe him at the washing machine.

The boy is joined by another boy. Both are wearing RED caps and Red and White clothing. (Colour Coding). Note the eye contact (toggle) between Caymen and the boys.

Half his face is black with lighting effects.

Mother pulls the two boys away from looking at Caymen.

Was it that the original plan to create an 'Octo Ring Y-front' symbol signaling (predictive programming) advert was intended to firmly place the white y-front on a 'super iconic' status that every male (young and old) would want? That in turn would have opend the 'flood doors' to run Y-front adverts all over the place (TV, mags, Papers, posters, movies, etc). Hence opening the pathway to heavy duty code signaling in the future?

It is also interesting to note that Levi's ad agency followed up with their next ad which featured a hunky guy in a pair of white Y-fronts. Moreover, we get a full on close up of the y-front and then the pull back shot. Only months earlier, it was unthinkable to show a Y-front. Somewhat of a U-turn?