GOVERNMENT BUILDINGS OF THE UNITED KINGDOM

Parliament UK
http://www.parliament.uk/about/living-heritage/building/palace/architecture/palace-s-interiors/central-lobby/
'Central Lobby is the core of the Palace of Westminster and was designed by Charles Barry as a meeting place for Members of both Houses..... It is a lofty stone Octagon with an intricately tiled floor,'

'Originally named “Octagon Hall” because of its shape, the Central Lobby is the heart of the Palace of Westminster.'
http://justfunfacts.com/interesting-facts-about-the-palace-of-westminster/

'Hear, hear is an expression used as a short, repeated form of hear him. It represents a listener's agreement with the point being made by a speaker. The phrase hear him, hear him! was used in Parliament from late in the 17th century, and was reduced to hear! or hear, hear! by the late 18th century. The verb hear had earlier been used in the King James Bible as a command for others to listen.'
http://en.wikipedia.org/wiki/Hear,_hear 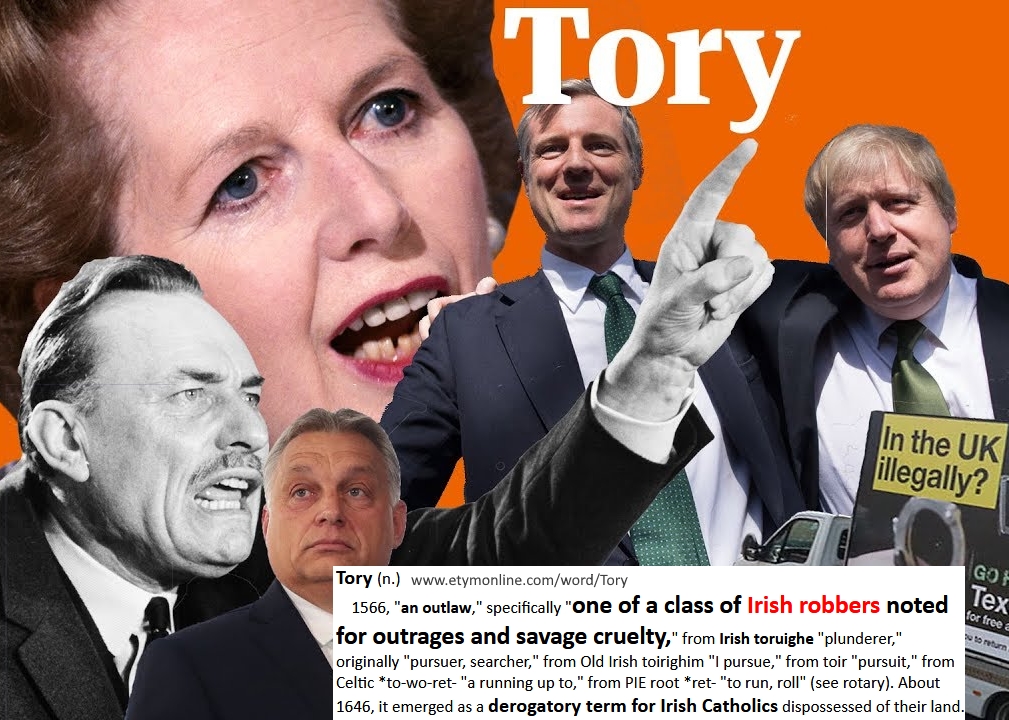 Westminster Hall, the oldest existing part of the Palace of Westminster, was erected in 1097 [8], at which point it was the largest hall in Europe. Westminster Hall has the largest clearspan medieval roof in England, measuring 20.7 by 73.2 meters (68 [888888] by 240 [8] [888] feet)
http://justfunfacts.com/interesting-facts-about-the-palace-of-westminster/

The residence and office of the Prime Minister of the UK.

Listen to Dr. Katherine Horton explain the 'The Lion Ring' for several minutes from this point:

Government Buildings of the Rep. of Ireland and Northern Ireland (UK)
http://www.octozone.is/buildings/irish_govern_build.html